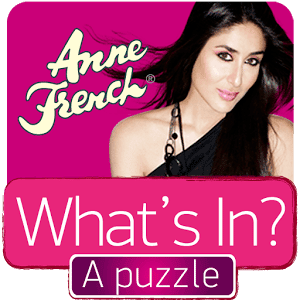 The game based on the slider puzzle adds a social gaming aspect to it by challenging friends and peers of the player to compete together.

Games have become one of the best main-stays on social networking sites as people have turned to them to kill time ­ and brands of all stripes are starting to play along.

The Anne French game in particular can be found by click on this image:

Last year the social gaming industry passed the $1 billion dollar mark  fueled largely by brands integrating social games into their marketing strategies. From in-game advertisements to entire games built around name-brand products, engagement through games takes on multiple forms and presents unique opportunities for marketers – on and off the computer.

Anne French’s game venture is a first because aside from facebook at www.facebook.com/annefrenchpakistan, the game is also available on iOS and Android markets via mobile game apps specially developed which allows one to compete with friends from any device – web or mobile. 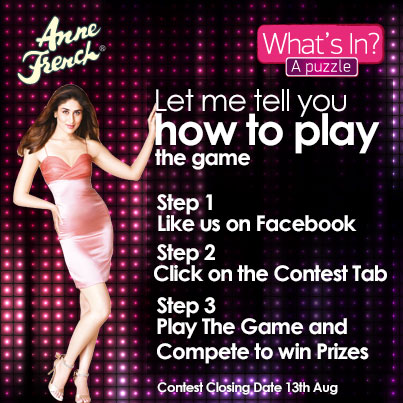 Social gaming is more than a buzzword; it’s a business opportunity and the Media Idee group of companies are developing such for their clients.

Available for Android 4.0+ from https://play.google.com/store/apps/details?id=air.AnneFrenchPuzzle.