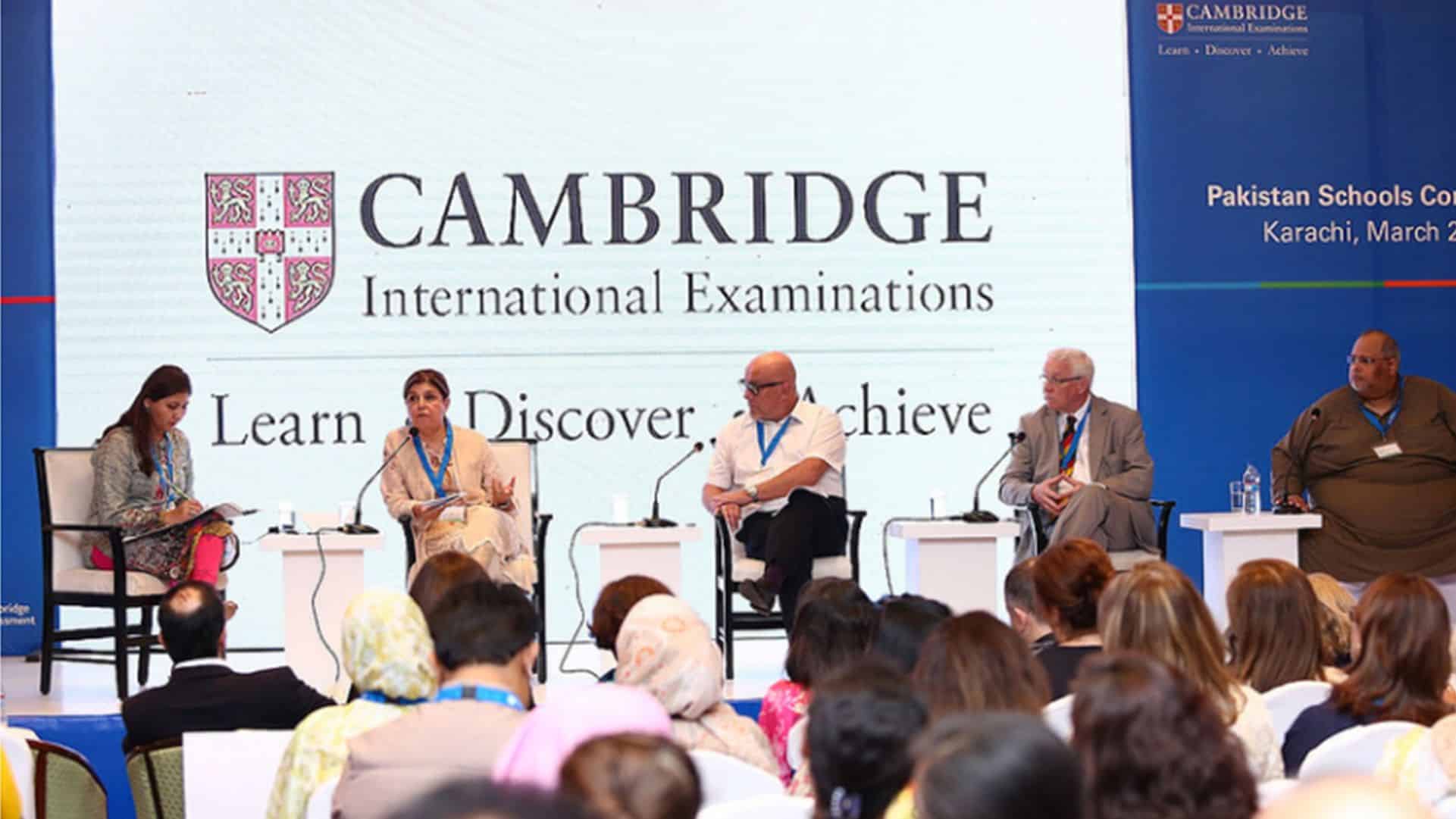 Media Idee took on yet another remarkable Institute working with the educational mogul Cambridge International Examinations to execute a conference for the notable educational gurus. The generic theme revolved around “Reflective Learning” which educated the teachers and instructors to evaluate their teaching methods and share knowledge and ideas. A multitude of principals from 150 Cambridge Associate Schools put in an appearance at Avari Towers which was the venue for the event.

Although the event was relatively large scale since it entertained educational professionals from UK and similar academic giants, Media Idee executed the entire event with sheer finesse. The ambiance of the halls at Avari generously carried a nuance of sophistication with class and MI team took full advantage of it to season it with perfection.

MI believes that execution should be timely and well-administered so on that account, the effectuation for the entire event adhered to that policy.

A rather exceptional activity was executed when MI team, on Cambridge’s suggestion recruited a caricature artist to visually doodle the key points in the speeches. This helped capture key information in an engaging way, giving participants a really effective visual representation of the speeches to reflect on after the event.

The display panels as provided by the Cambridge team were fabricated and put up by the operational team at MI. A photography area was embroidered with a Cambridge backdrop to click memorable pictures of the attendees and their fellow acquaintances.