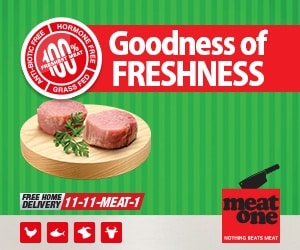 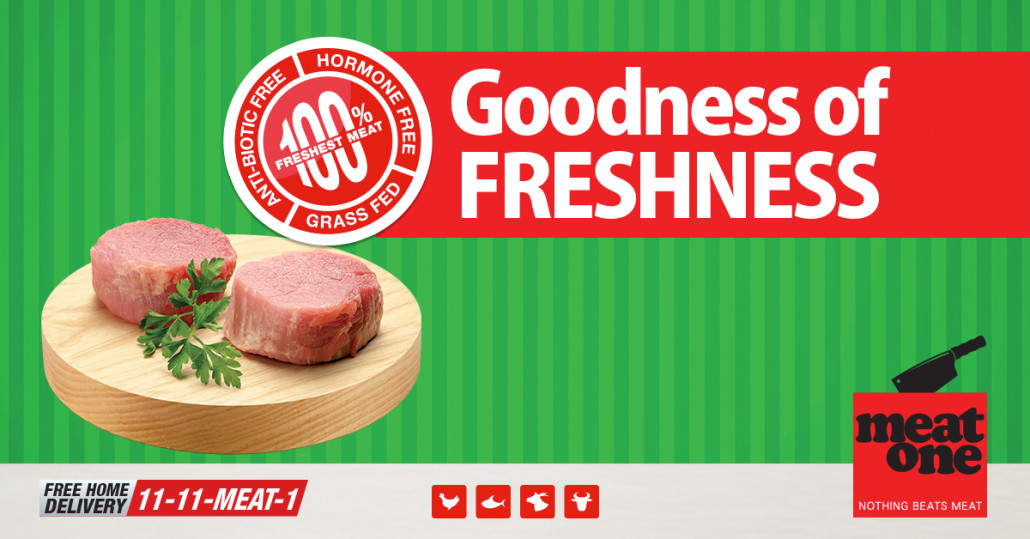 Meat One, the premier brand of ‘Al Shaheer Group, UAE’ and pioneer in the “branded meat space”  launched its first paid media campaign today with Media Idee.  The campaign unveils its new digital media campaign with the tagline, “Goodness of Freshness”

Media Idee, a Media Idee Group company which Meat One hired earlier this year as its digital agency, also orchestrated the media portion of the campaign, which is timed to the spring season and includes search engine marketing and optimization, paid social, remarketing and billboards.

The campaign is designed to create awareness of the brand and to steer people into its stores building upon the freshness aspect, as people generally perceive branded meat as less than fresh meat available at the local butcher. 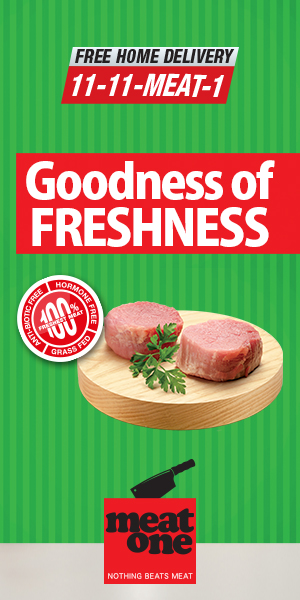 To date the company’s awareness efforts had been driven in large part by earned media and whilst that will still be a key driver going forward, Meat One will be investing more into its paid marketing efforts this year as well.

“Everything we do from an advertising and marketing standpoint is about inspiring and not just selling,” said the press release for the brand.  Doing both is critical to building a brand and the company for the long term.

“What today’s Web enables for consumers and for businesses may not have been fully foreseen by its creator. The ability to do everything from consuming media on interconnected devices to purchasing an infinite variety of goods when and where one likes while self-administering a blood pressure test with a cell phone is reality for many and will be for much of the world’s economically active population by the time the Web hits 50”, said Umair Mohsin, Director Digital. “Meat One is an innovative brand that has put in the required investment towards not only understanding this medium but also to use it a driver for its marketing efforts which many brands are still afraid to do”, he continued. “We’re proud to be the time that is helping them bring their brand into the digital hearts of the country”, he finished.